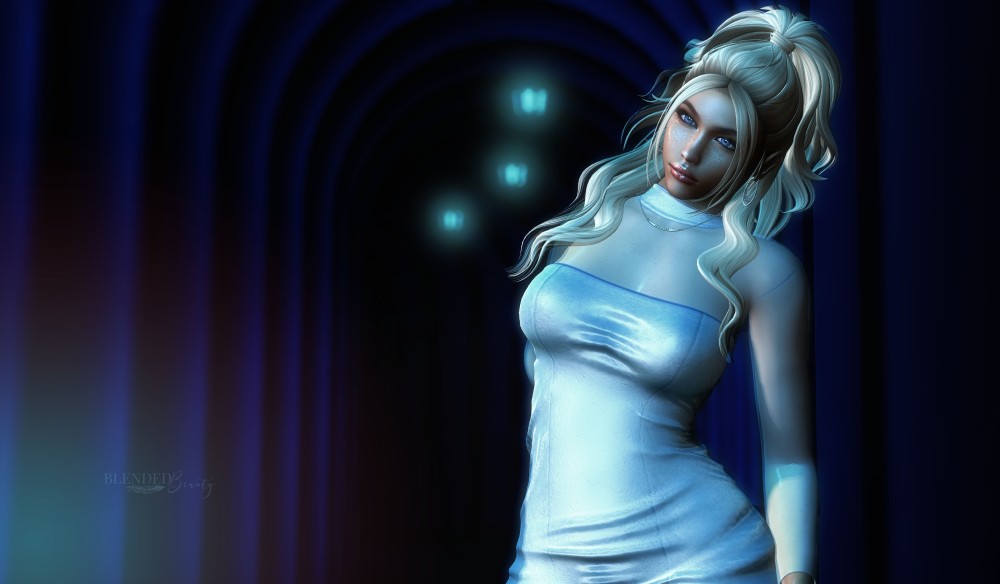 Why are we all so obsessed with the past?  What is it in our human nature that makes us consumed with picking apart past acts despite the fact we cannot change them?  Oh…so you know…I am guilty AF of this, so don’t think I am pointing any fingers here.

The other day, I got a message from one of my exes.  We never dated seriously.  When we were co-workers many, many years ago and had one “hook up” that never went any further because of work.  We lost touch after that.  However, about three years ago, we reconnected and casually dated for a a few months.  At the time, she wanted more than I could give and a lot of my inability to give to a seriously relationship was coming to grips with myself and my need to begin my journey.  At the time, I took the cowards way out…

I just sort of disappeared by slowly reducing contact and eventually…just vanished.

Now let me say that my choice to disappear was driven by fear after what happened during my divorce.  When my ex-wife found out I was questioning my gender identity, it got incredibly ugly.  I won’t go into all of the details except to say  I was left isolated and alone for a long time.  I know my ex was angry at the time that all came out.  I don’t even fault her for being angry.  However, despite her belief that my gender identity questions destroyed our marriage, our marriage was doomed due to the abusive nature of the relationship.  Nothing was going to save that relationship and, in fact, my expressing my doubts about my identity helped get me out of a toxic relationship much faster than would have happened had she not found out.

Fast forward to three years ago and as I was struggling with me, here was this woman who obviously wanted to be with me…but I couldn’t do it.  I couldn’t pursue a relationship knowing it wouldn’t last and I couldn’t, didn’t know how to, tell her what was going on inside of me.  The memories of what I went through during my divorce were completely debilitating…so I cowered away.

So anyway, now that I have babbled on…this ex contacted me late last week wanting to talk.  I’m not sure what she wants.  I’m not sure if she is looking for answers about the past.  I don’t know if she is hoping for something now.  About the only thing I do know is that along with the other events of last week, her message has stirred up a lot of thinking about how me coming to grips with me over time impacted my behaviors in the past.

I’ve spent a lot of time over the past few days thinking not just about that relationship, but previous romantic relationships that were obviously never going to work without me being honest with myself and the world around me. One of the blessings of this journey is I am not the same person I was back then.  I mean, if you want honesty from someone…being honest about how you identify your gender and sexuality are the ultimate in honesty and transparency.  Now, I have neither the time, inclination nor the energy to lie to anyone about anything.  Once this aspect of my life comes out, you know the most hidden part of my life.  There is not looking back at that point.

Realistically though, I should just be looking forward thinking about the life I have before me and not having these consuming thoughts about my past relationships.  We should all be doing looking forward!  Looking at our past should only be about growth…not guilt.

However, in this case, it isn’t a matter of evaluating things from previous relationships.  Its been more a matter of guilt…guilt for not having the courage then to be honest with others.  *shrugs*  I think you get where I have been mentally.  Not a place I like to be.

So I have spent my time today trying to get my head on straight.  I do need to come clean with this woman.  She wants to talk and meet for drinks.  She will obviously notice changes in my appearance.  There will be questions as there usually are when I see people I haven’t seen in some time.  This will be the time for total honesty.

I guess the other big thing I have done today is working to forgive myself for acting like I did in the past.  I am acknowledging to myself that I made the best decisions I knew to make with the information I had in front of me at the time.  I am practicing self-forgiveness, which is the hardest thing in the world for me to do.  I am going to move forward and not repeat the mistakes of the past.

So no looking back in guilt…that’s what I keep telling myself.  I need to focus on the bright future ahead. ♥