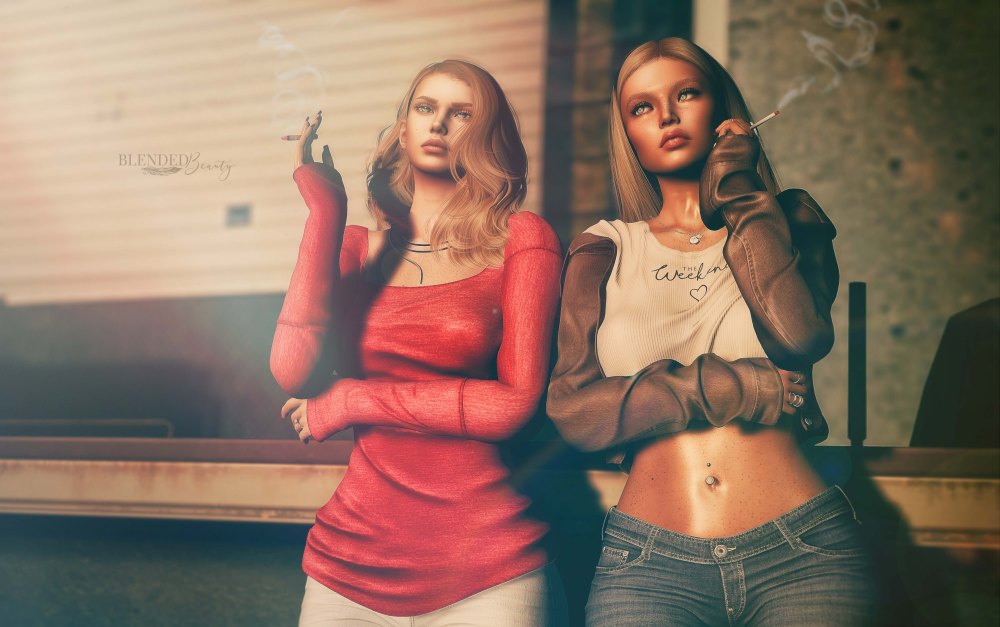 I came home from work on Thursday to find my pupper, Dozer, all but unresponsive.  His eyes were open…but he wasn’t acknowledging me or really moving, other than an occasional shift of his legs.  Normally, he would come bouncing to his food bowl…but nothing.  He wouldn’t eat…he wouldn’t drink…and it took everything it had in me to get him outside to potty.

I had written a couple of weeks ago about how he was getting older and struggling with stairs.  I knew then that I didn’t have a ton of time left with him and it was breaking my heart to see him getting older.  In all honesty, when I came home on Thursday…I thought he was telling me he was done and was giving up.

I slept on the sofa Thursday night and Friday morning was not much better for him.  He did eat some of his food and drink some water overnight…but it wasn’t much as all.  I called out from work and fought to get him in to a vet to be seen.  They couldn’t find anything acutely wrong with him but also saw him more alert at the vet.  Granted, we all acknowledged it was most likely his anxiety about being at the vet…but they gave me some medication for him and a few things to watch out for.  Their best guess…seizures.  But they didn’t think he was trying to give up considering the way he guarded me at one point.

We were at the vet for about six hours on Friday and from Thursday night until Saturday morning, I cried…a lot…because I admit it…I am not ready to let him go.

I was basically a panicked mother for the better part of 36 hours there.  I was a panicked mother feeling powerless to save her baby boy.  All of that rational reasoning, pragmatic approach to life and all…it was all right out the window as I basically should have had stock in Kleenex with as much as I was crying.

Thankfully…I had the support of friends who reached out to me all evening Thursday and throughout the day on Friday.  And most of those friends…they were many of you from Second Life.

Throughout those first 36 hours after finding him at his worst, so many of you reached out to check on me.  You talked with me.  You acknowledged my fears and allowed me to cry when I needed to.  You also distracted my thoughts to happier topics and times when I needed it.  Some of you talked to me for hours on end so I wouldn’t just sit there and allow my thoughts to fester on the worst case scenarios.  You were, for lack of better words, just present with me.

That…that checking in, being present, talking someone though a difficult time…is what friends do for one another.

And so many of you, many of you whom I have never laid eyes on, were there for me over the past few days.  I honestly have no words to properly express my gratitude to each of you.

One of those people who checked in on me was this lovely woman, Joanee.  She and I met a few months back and I have truly enjoyed getting to know her.  She is such a sweet woman with an amazing heart.  I didn’t realize she had begun blogging until this week when she asked me to pose with her.  And lord knows she will probably throw something at me for saying this, but when she told me that all I needed to do was pick an outfit and show up…I about cried.  With everything these past few days, I have struggled to put a scene together for a blog post.  So it was truly wonderful to be able to show up, hang out with her and just shoot today.  Between that, her checking on me this weekend and the laughs we had while working on our photos…all so very much needed.

You can find my version on my Flickr feed.