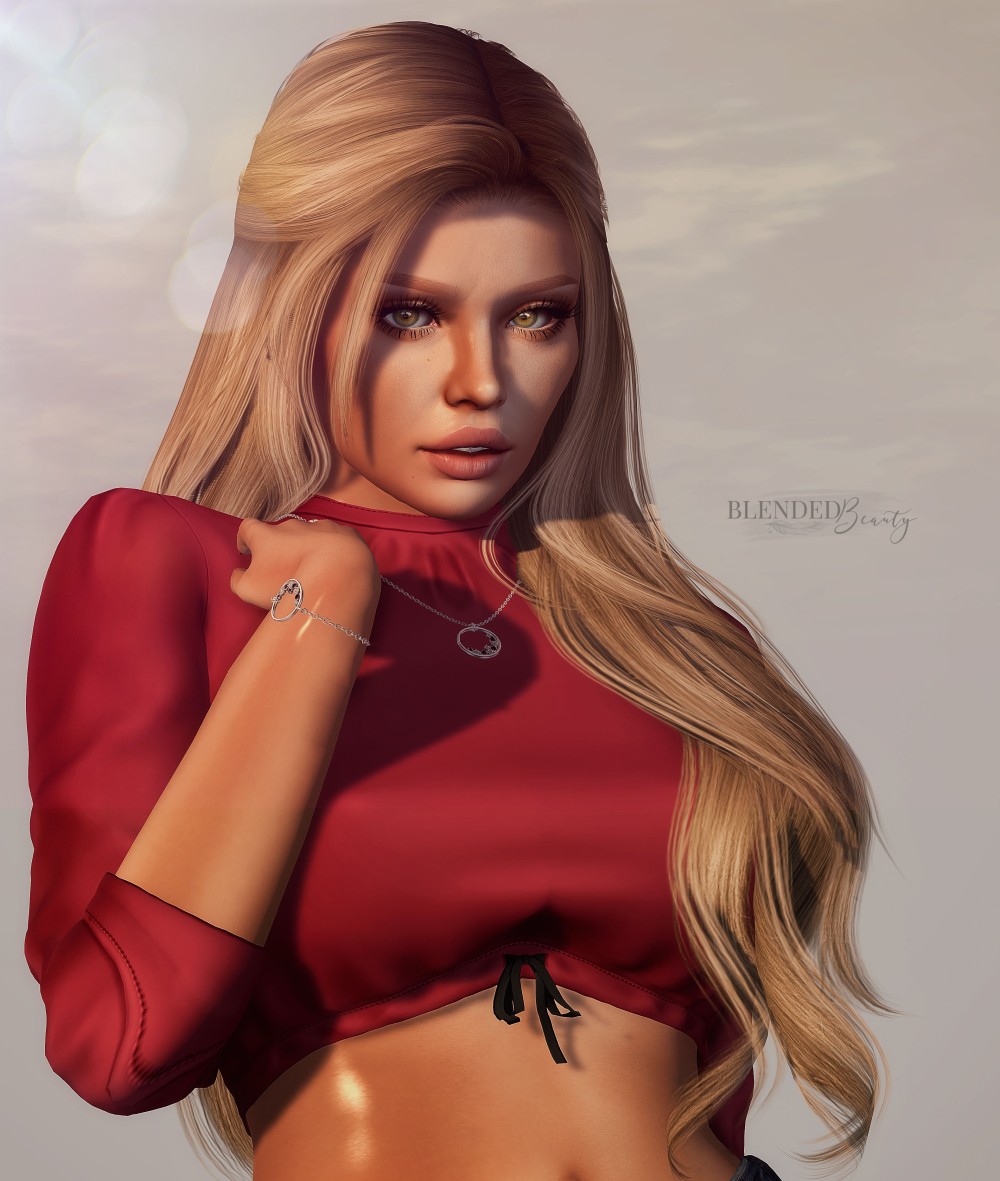 One more day…one more day until I get a weekend off again.  Quitting time tomorrow cannot get here soon enough.

While I was hoping for a lot of downtime this weekend, I will have to do some work around the house.  I have some changes coming up in my life.  Not that I don’t have enough changes going on as it is…but I think this will be a positive one.

I have made the decision to get a roommate.  It’s not something I necessarily want to do, but I think it will be a good thing right now…for a variety of reasons.  I’ve been considering it for quite some time but am just now making the move to have one.  Things aren’t finalized yet as she needs to look at the house and meet Dozer.  We are meeting up next week to talk about what I will expect from someone renting a room and what she will expect from me as her landlord, so to speak.

Even if it doesn’t work with this woman, I will still be looking though.  I could just really use the extra money so I can feel like I am moving forward towards living full time.  I am hopeful though that our meeting on Wednesday will go well though.

I see this as a positive for a few different reasons.  The most obvious…the financial piece.  Obviously I have shared how expensive transitioning is.  Having a roommate will mean extra money coming in each month…money I can put towards a wardrobe and medical expenses.  And, depending on how well the situation goes, if she stays for a while and we get along well, it will also mean I can begin my counseling residency sooner.  All very good things in my book.

The next positive…I will have someone around to socialize with in RL.  Not that I don’t love all of you guys, but I haven’t had a whole lot of interaction with people outside of work for a while now.  I miss that…a lot.  I need to reconnect with people in real life and I think this will be a good first step.  She has also agreed to help me with some projects I haven’t been able to get down around the house which I haven’t been able to complete due to either the loss of muscle tone or just lack of time due to work.

Last but not least…she is transitioning too.  All the time I have thought about finding a roommate, I knew I preferred a female roommate…whether cis or transitioning.  Part of the reason I want a female roommate is just the social aspect.  Part of it too is I would love to have a roommate who can help me along on this journey.  And, honestly, as a transitioning woman, I just don’t think I would feel as comfortable with a male roommate.  Now, this woman has been living full time for several years and in the discussions we have already had, we have talked about her helping me with clothes shopping, more make up tricks, etc…so to have that help and support at home…I think will be a good thing.

Its going to require some changes in how I live my daily life…that’s for certain.  But even if its just for a few months, that could make a huge difference with getting me to where I want to be and living as me all the time.

Doesn’t hurt that she’s a gamer chic too…so she totally gets me being in Second Life…so no worries there.

Guess you all are still stuck with me… 😉