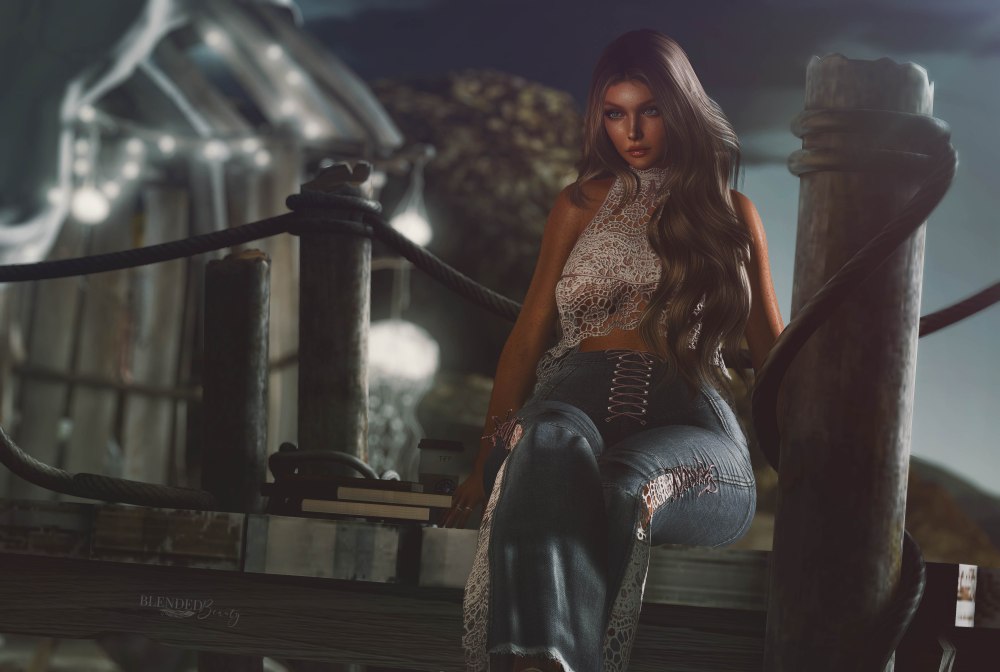 My daddy was a huge Otis Redding fan.  He especially loved the song Dock of the Bay.  He used to listen to it all the time, especially when we would make road trips to my grandparents’ little lake house.  The song has stuck with me for years and years and has become one of those songs I turn to when I need comfort.

Obviously, this week has sucked…for a lack of better terms.  I mean, I am doing as well as can be expected without having Dozer around…but it’s still rough.  Since my roommate moved it, it was just Dozer and I there.  And before my roommate moved in, it was just Dozer and I since I bought the house.  So my place really does feel just empty without him there.  I know it will get better as the days move on…and I am being patient with myself.

I did start playing Dock of the Bay the other day to try and soothe me though.  While Dozer was never a fan of the water, listening to the song helped me to feel like Daddy was there comforting me.  It did help, especially at night when the silence of not having Dozer around was, for lack of better words, deafening to me.  I think that’s been on of the hardest times for me…the end of the day when I am going to sleep…and first thing in the morning when I woke up.  The morning was easy enough to manage though.  I had to get into my daily routine and get to work.  Nights though…ugh!

Thankfully, I found a way to at least keep my mind from running 1000mph so I was able to at least get a little bit of sleep.  Thank you for that, Otis.

I also want to thank all of you who have reached out and supported me.  I know some may think it’s crazy that we become so attached to our pets.  For me though, they do become my children.  Since I don’t have my own kids, pets fill an especially big void in my life.  They also serve as a daily reminder of how we should love the world.  Hell…I think dogs are the best examples of unconditional love.  And so many of you have shown me that same kind of love and support recently and I don’t even have the words to tell you have much it has meant.

So, thank you, all of you, for helping work through this and everything else is stirs up in my head.  I appreciate all of you more than you will ever know.

Make sure to show your fur babies some extra love tonight. ♥

Dock of the Bay by Otis Redding