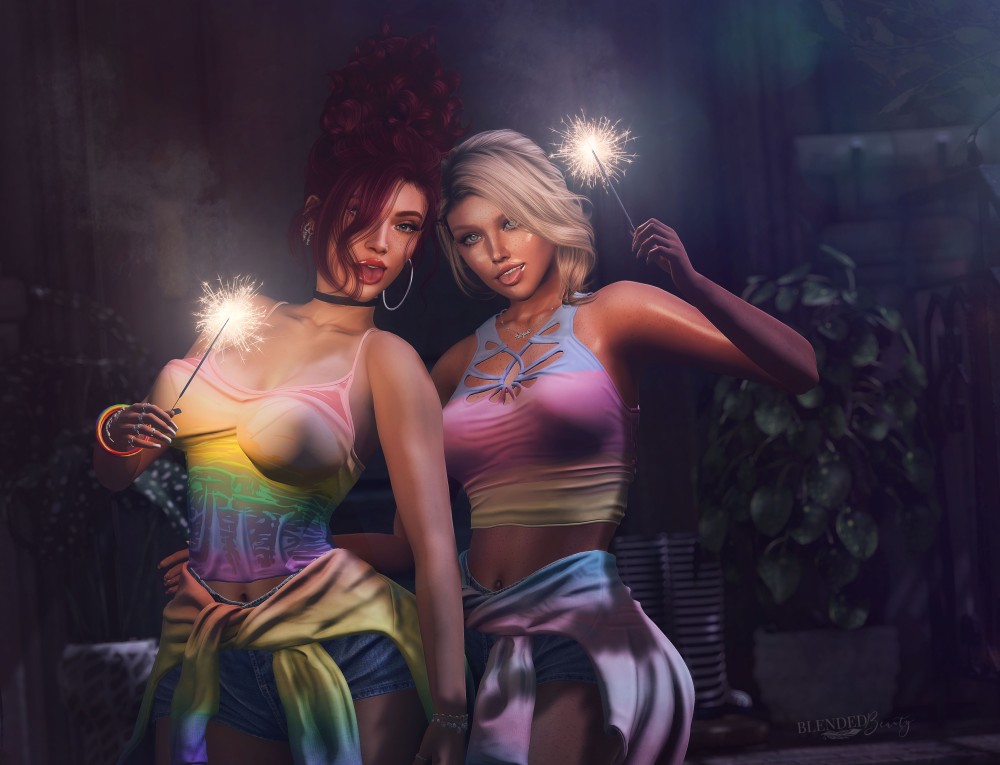 June is Pride Month across the globe and it’s time to celebrate.

Now, I will admit that I have some personal issues with Pride Month.  I’ve touched on some of these issues before but I will say I am getting better with them.  The biggest issue I have had is that while transgender individuals have been included with the LGB population, we have often been an afterthought during times like Pride Month.

Now don’t get me wrong, I believe that we should all be able to love who we love without anyone telling us it’s wrong or taking away our civil rights because of who we love.  As a pansexual transwoman, I am fully supportive of people being able to love whoever it is they love.  I know I certainly don’t want anyone telling me that who I love is wrong or telling me I can’t marry the person I love, should that day ever come for me.  And honestly, I do love the fact that the Pride Movement is slowly causing the world to redefine their ideas of love and attraction.  In reality, love isn’t defined by gender.  Granted, sexual attraction may be but love is not.  And…sometimes…we love someone enough that it redefines our definition of sexual attraction.

One thing I will say that has helped is that over the past few years, I have seen more people include the transgender population in Pride Month.  I also believe that the Pride movement is redefining love of all from more than just romantic love.  It feels as though the concept of love is being vastly expanded to include platonic forms of love.  Granted, I believe this is a concept which is easier for women to grasp as opposed to men…but that is just my personal opinion. lol

In the end though, I am seeing more love, acceptance and inclusion for not just the LGB population, but for the transgender/gender queer community as well.  For me, as a pansexual transgender woman, I feel like you can’t accept me for one without accepting me for both…and as I have seen the various items being released for Pride At Home…it has literally brought me to tears seeing more items with the transgender color scheme being released since, in reality, my identity is defined more by my gender identity than my sexual identity.

And that acknowledgement and acceptance of transgender individuals isn’t just seen in what creators and such are doing.  It’s also show in the way the people we meet respond to us.  Take for example this amazing woman with me in this photo, Brenna.

I wrote about my friend Kate a few weeks ago.  I met Brenna through Kate not long ago and she and I have been talking regularly since.  She’s a great woman with an incredibly sweet and tender heart.  As we started talking, like so many times when meeting new people…I didn’t know if she knew I was transitioning.  Even for as open as I am, there is still this feeling of uncertainty if you haven’t specifically discussed the fact you’re transitioning with someone.  Since it had never come up, while I enjoyed our conversations, there was always this, “Does she know?” question in my mind.

Last week though…that questioned got tossed to the wind.  We were talking about something…I can’t even remember the topic of conversation at this point.  I mentioned something relating to transitioning and me being nervous about it…I think it was my voice and training it.  After a question from her, I simply responded with, “You do know I’m transitioning, right?”

Her response was along the lines of, “Yeah…I know.  You’re just a woman to me.  So you were saying?”

I hadn’t told her yet that she made me cry when she did that.  Maybe it’s stupid and/or maybe I should be beyond that point by now…but when someone responds in that way way, so simple…accepting and for as blunt as it may seem, it’s the way we dream of being seen in the world…it always brings me to tears and just takes such a burden off of my shoulders.  So, Brenna…yeah…you already made me cry.  Bish! lol

It’s people like Brenna who help those of us who have been hiding who we really are to learn to be proud of the people we are inside.

Happy Pride Month, everyone, and thank you for standing by those of us in the LGBTQ community.  Love is love and should know no boundaries. ♥